What A Difference A Day Makes

After more than 30 years apart, we will this week be reunited with the couple who were our best friends when we were first married. At the time we were almost inseparable, even to the point that at one time three of the four of us worked together. We spent evenings together playing games and laying down the groundwork for cirrhosis and dementia. We watched as their daughter grew up, and congratulated them on the birth of their first son. When times got rough we pooled our resources and just got on with life.

Then, after ten years, we left America and shortly after they moved to another state. We lost touch. For three decades we heard nothing from them, they heard nothing of us. Our lives, our careers, became hectic, new friends emerged, and after a time, our old friends became but fond memories.

After years of rat-racing, and having decided to take up a new profession, that of being Professionally Unemployed, I took some of my now excessive leisure time and started using the net to try to locate our missing mates. To make the excruciatingly long story a bit shorter, we found them. Shorter still, this week they fly into Faro. 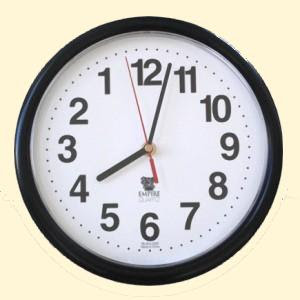 So, naturally, we have been running around like blue-assed flies getting ready for their arrival on Thursday. All of the things that should have been done weeks or months ago when we were first aware of their impending arrival have now been neatly packaged into a few days of total chaos - no wasting of time here! Having ascertained that all tasks should be completed within minutes of our departing for the airport, we today realised that our friends fly in on Friday, not the Thursday that had been targeted. Oops. So now we have another full 24 hours to complete the tidying-up exercise. All the pressure is off. We can relax. Panic over.

I think I'll have a lie-in tomorrow and go to the beach for lunch.