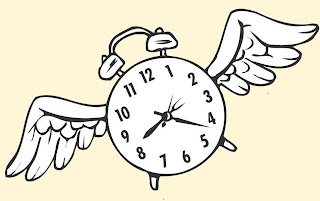 Where has the time gone? I'm now at least a couple of days behind on posting to Algarvean Daze, I still haven't caught up with the ever increasing glut of emails that sit, taunting me, unanswered, and in some cases, unread. I'm sliding into the abyss.

It would be so easy to blame my lethargy on sleepless nights, facilitated by the rapid growth of our new kitten, Chere Khan, who, along with her rapidly growing teeth and irretractable claws, now refuses to be contained anywhere other than where we are. If she is not attached to my leg she is attached to my arm. I look as if I was dragged via a stampeding stallion through a bramble patch. And back again. Not a pretty sight.

Yes, there's a lot of things I could use as excuses for being a little bit too laid back. But no excuses - I came to the Algarve to chill out. That's what I'm doing, and so far I think I'm making a pretty good job of it.