Too Many Sad Endings

I've just recently heard that SOS Algarve Animals: Quintinha dos Animais at Goldra is to close down by the end of May. This imprints a large question mark upon the lives of the many cats and dogs who have been abandoned, rescued by SOS Algarve Animals, and now again face an unknown and potentially undesirable fate. 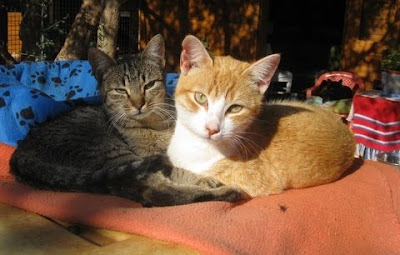 You can help. Why not visit the website and read the blog? There you will find information about what's still needed between now and closure, along with pictures of some of the animals waiting to be re-homed. 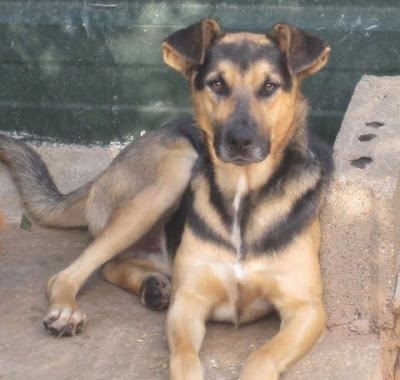 Maria de Lourdes Ingle set up her animal sanctuary in the hills above Loule in Goldra back in 1999. The land, some 7000 square metres, was originally bought by her in 1985 to develop in to villas. However, Lourdes, who was living in England at that time, frequently returned to her native Algarve. Each time she returned, the more distressed she was by the sheer number of cats and dogs roaming the streets, some starving, some diseased, all neglected and scavenging for survival amongst the rubbish bins. Some, of course, were feral, others family pets that the family no longer wanted.

Sadly, with the closure of the sanctuary, all this must now end. Maria has cared for over a decade. Now it's our turn.